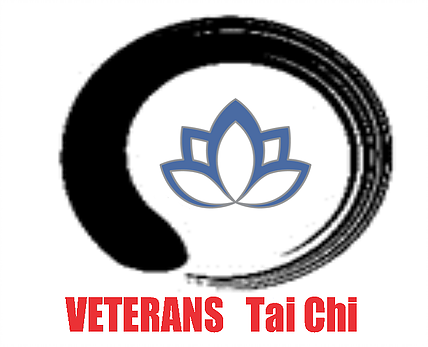 by teaching them Tai Chi to maintain their body, minds, and energies.

Veterans Tai Chi is dedicated to the health and well-being of Veterans,

their families, and loved one’s.

If you or someone you know is a Veteran who is in need of exercise,

healthy lifestyle change, peace of mind, or simply a place to find friends

who know and care, then contact us or just stop by.

With Taoist Philosophy as a ideological foundation of the practice, VETERANS Tai Chi focuses on the 1st & 2nd branches of Classical Chinese Medicine through the cultivation of the soft and gentle energy contained in Professor Chen Man-Ching’s 37 Step Yang Family Form.

Martial Arts techniques and applications are not part of

are encouraged to enroll in a different school. 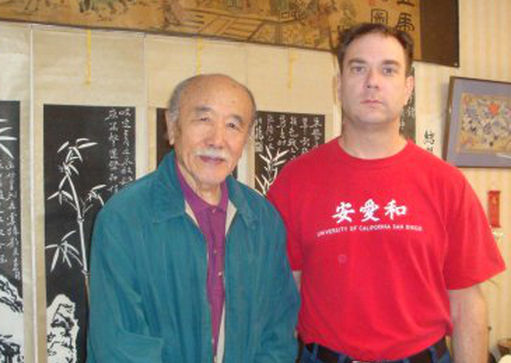 has taught Tai Chi courses at several locations in San Diego County and for MWR while deployed In Afghanistan and Africa. CDR Ruddy has also taught Mindfulness in The U.S. Navy through The Warrior Transition Program headquartered in Sembach Germany. 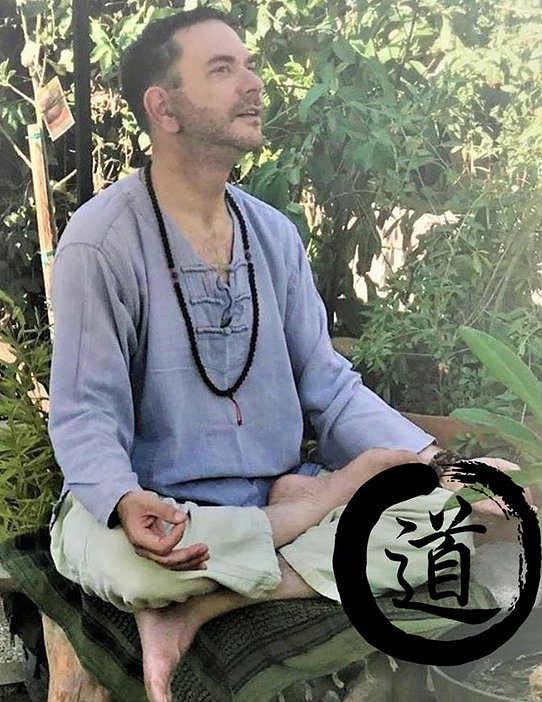 Tai Chi using the mind-heart to lead Qi and Qi to lead the body movements.

They are used together with correct breathing technique and

It is important to understand that only when the mind, body and Qi

and to heal. If you practice with only hands, feet and body without

the mind, you will gain nothing at the end. 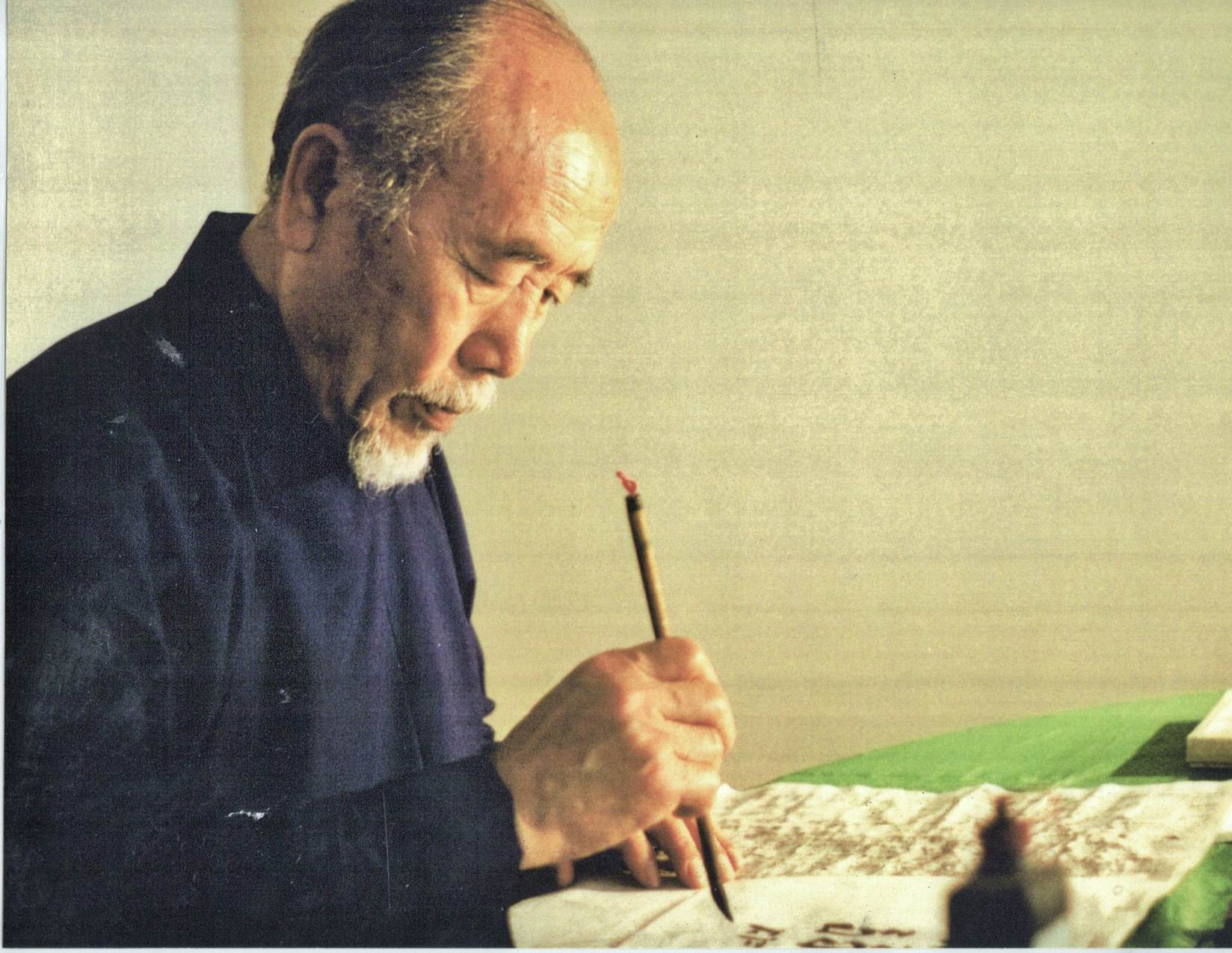 The first branch comprises a conscious decision to take personal responsibility for one’s lifestyle and taking action to cultivate health, well-being and a natural balance in nature.

The importance of nutrition cannot be overemphasized the manner and amount of food we ingest is all encompassing for living in a balanced harmony with the universe.  Natural unprocessed food in moderate quantities that is prepared and consumed, grown and harvested in accordance with nature is the foundation of good nutrition.  The nutrients of nature is extracted from the elements and distributed through the body and mind as nutritive Qi according to The Five Element Theory often referred to as The Five Phases of Energy Transformations commonly called the “Five Elements”.

Ancient Taoists were also reported as being able to live on “wind and water” these ancient practices of fasting and calorie restriction are the only scientifically proven interventions that directly correlate to the attribution of longevity and improved health in old age.

Acupressure Massage, Tui Na or An Mo, either by one-self or another are used to enliven, balance, harmonize adjust and move the Qi  through energy channels called meridians. There are endless applications with these techniques that range in treatments for numerous diseases and  injuries to just feeling good.  The Tui Na system uses the Five Elements Theory through physical touch and energy transference to harmonize the internal organs and connect us to our “Shen” or life spirit.

The ideas of Wuji, Yin-Yang, Tai Chi Tu, and Ba Gua as diagrams or energetic maps of the cosmos as a philosophical life-view that is manifested in to the eight trigrams and are deeply and vastly discussed in endless Taoist classics is the focus of this branch.

Directly translated “Feng Shui” means wind and water. This medical practice stems from the eight thousand year old observation that humans that lived with windows that allowed fresh, clean air that had blown-in over a large body of water and circulated through their homes were much healthier than those who constantly breathed stagnant and soot fill air. This branch is the ancient manifestation of Environmental Medicine.  The Eastern tradition of Feng Shui involves The Five Transformations of Energy, Taoist Philosophy and Tai Chi Cosmology. In the West the term Feng Shui as a practice has been mainly diluted into a style of decorating.

There are thousands of plant, animal and mineral compounds used in Chinese Medicine.  The properties of these substances are listed in how they effect the energy transformations of the body. Western medicine often uses similar molecular entities for comparable maladies but from a structural and not a dynamic energy philosophy.

Needles are used to balance and harmonized the Qi energy through manipulation of the meridian energy flow.